Tim is a recording engineer/producer. 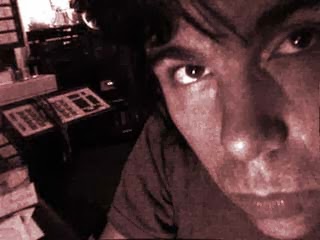 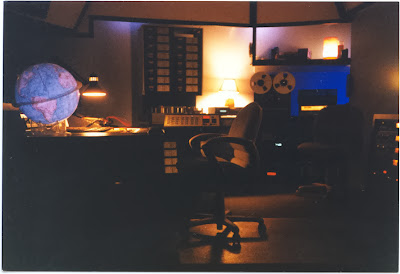 is one of the longest continually-operating recording studios in .

Tim received an Emmy Award in 1998 for his score to ESPN-aired documentary, Hoosier Hoops: The Golden Era. 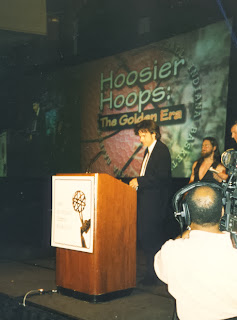 His song Tangled and Tempted was featured in the motion picture Going All The Way starring Ben Affleck and Rachel Weisz. 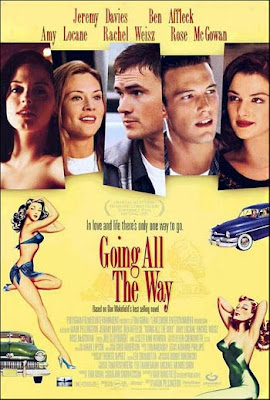 He composed and produced the longtime theme for the Emmy Award-winning weekly WFYI-20 series Across .

He composes and produces music for film, TV, radio and Web-based projects, and album projects for singer-songwriters and bands from all over the country, including critically-acclaimed recordings by 's danny flanigan and the Rain Chorus and 's Rosetta Pebble.

Get Band email for free at ReverbNation.com